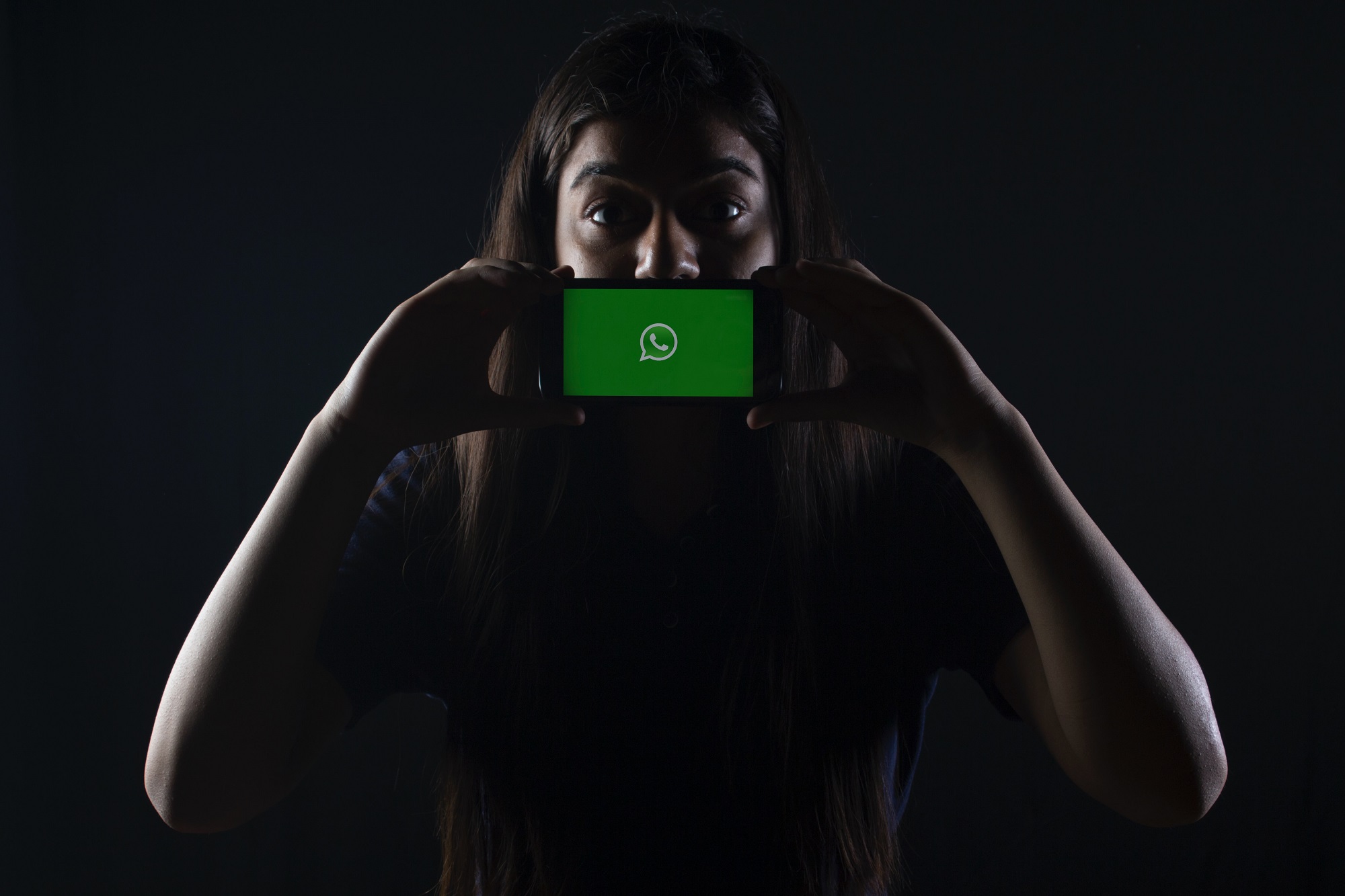 A number of old smartphones will soon not be able to support WhatsApp. The messaging app keeps rolling out new versions regularly and that means OS versions have to keep up or be left out.

WhatsApp will stop working on some Android and iOS devices from November 1. The Facebook-owned messaging app keeps updating its software requirements regularly and shares it on its Help Centre. Starting from November 1, WhatsApp will only be compatible with devices running on Android OS 4.1 and above, iOS 10 and above or phones running on KaiOS 2.5.1 or above, which include the JioPhone and JioPhone 2.

In a recent update, WhatsApp has shared a fresh list of OSes and smartphones it would no longer support.

From November 1st, the app will no longer support systems running on Android 4.1, Apple iOS 10 and KaiOS 2.5.1., revealed in its FAQ section.

Below is a list of phones that will no longer support WhatsApp:

– But if iPhone SE, 6s and 6s Plus are updated to iOS 14, this would allow you to continue using WhatsApp.

Photo by Rachit Tank on Unsplash

MUAShots: Our Favourite 7 Shots of the Week

Mahali Mzuri in Kenya named best hotel in the world

Ecobank launches 2021 edition of its fintech challenge for African startups 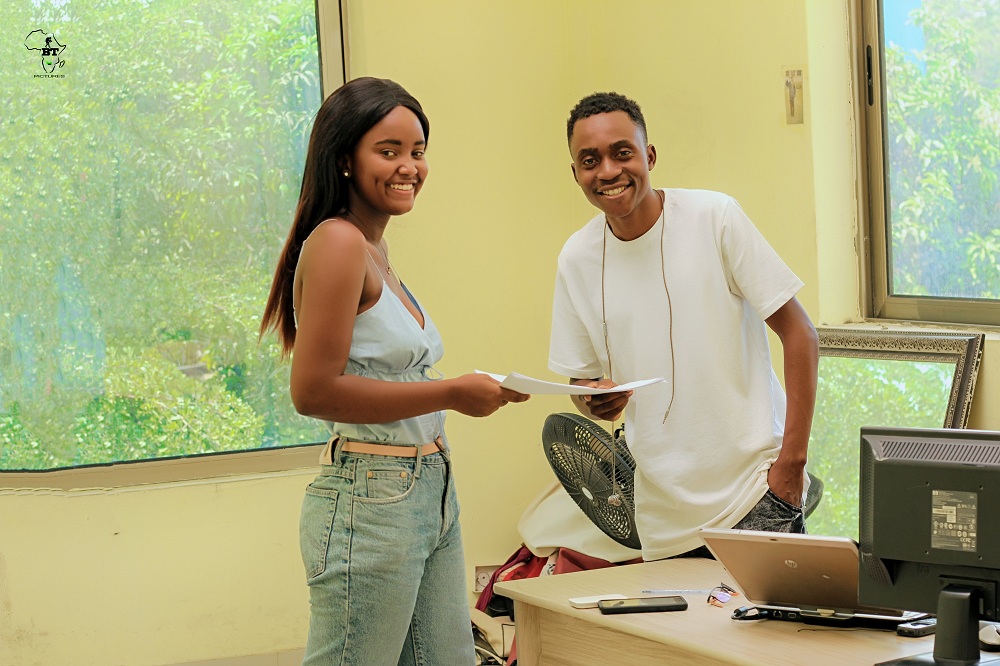 This site uses Akismet to reduce spam. Learn how your comment data is processed.

WhatsApp will stop working on these devices from November 1

Mahali Mzuri in Kenya named best hotel in the world

MUAShots: Our Favourite 7 Shots of the Week 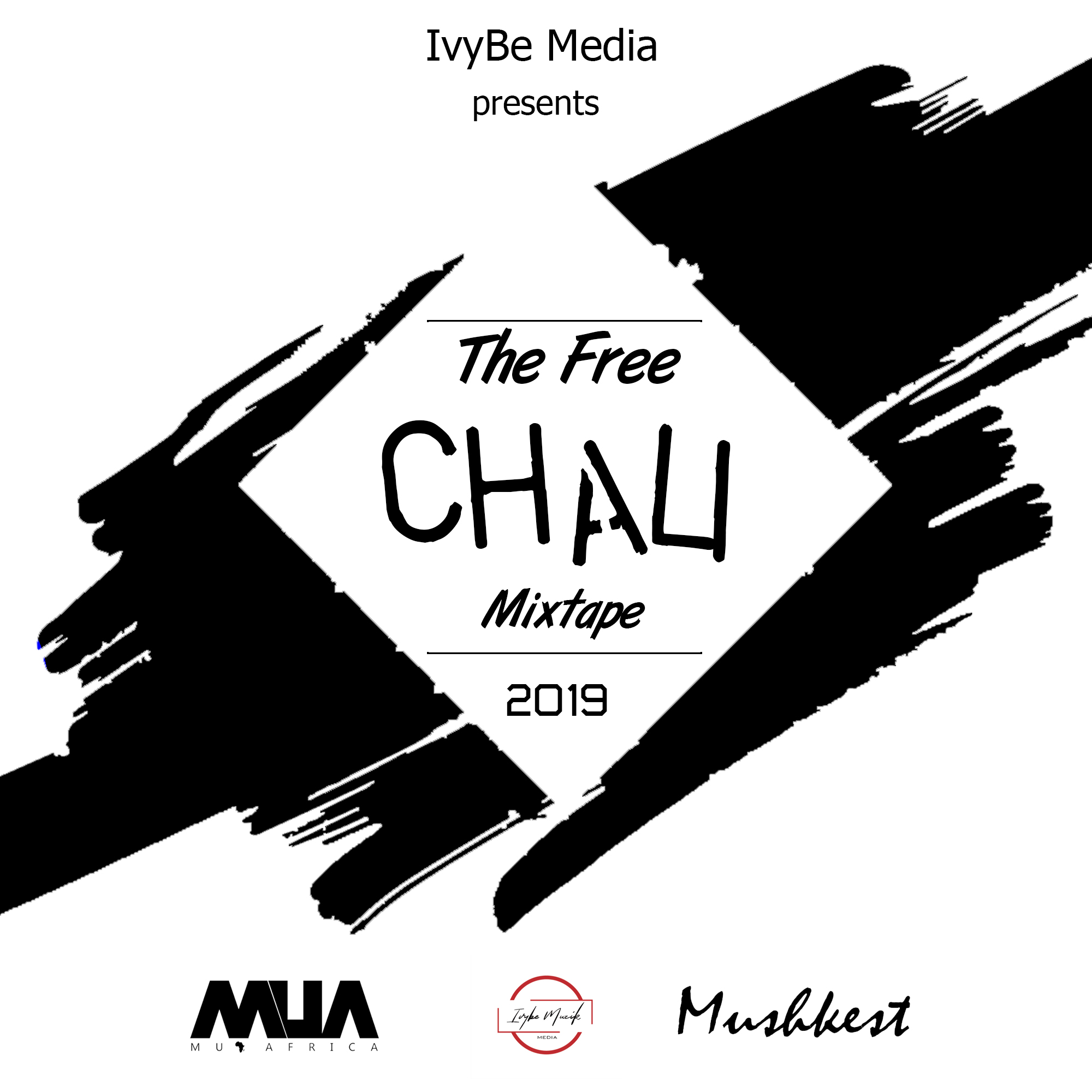